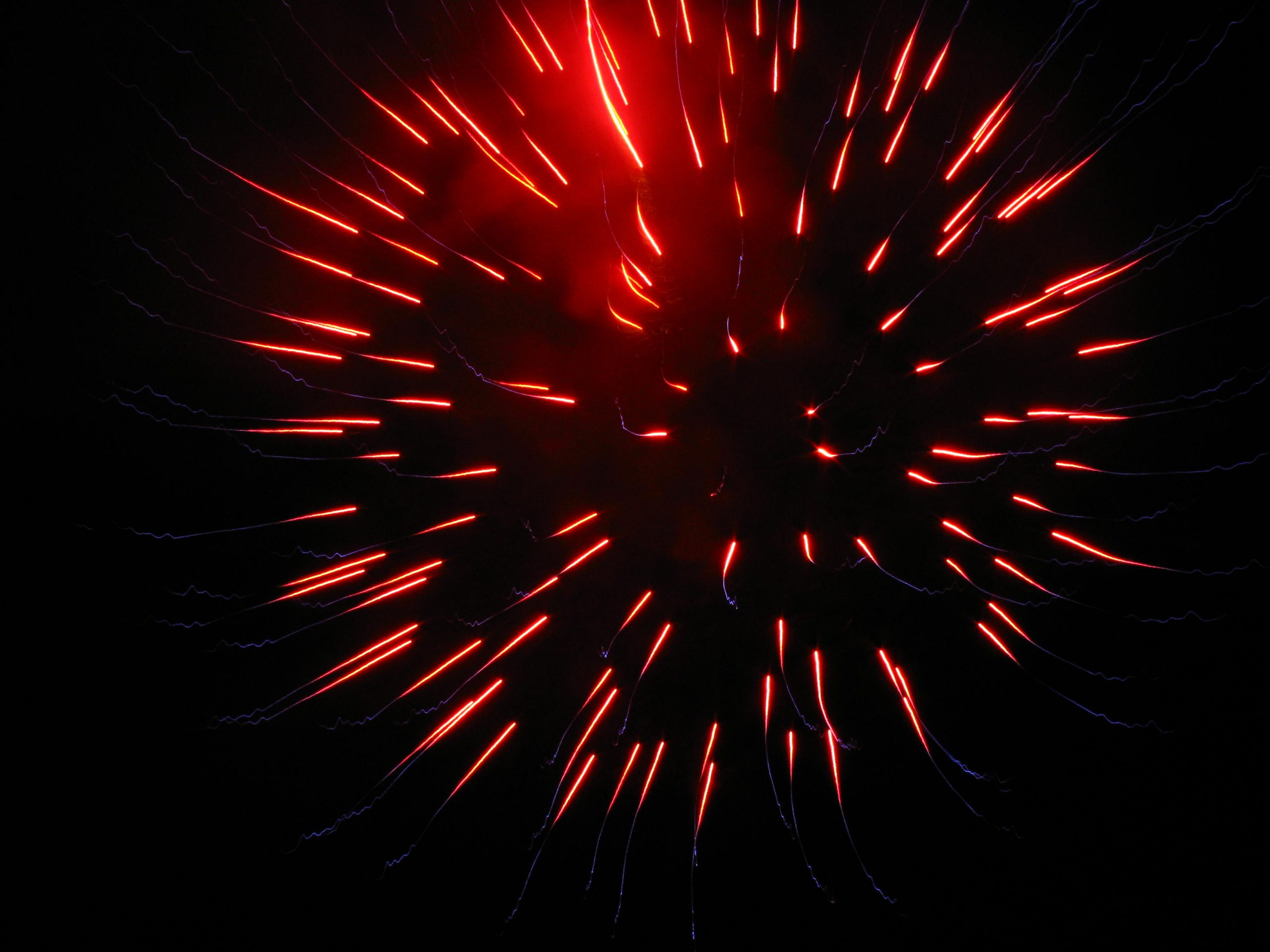 Many books have been written about people of African descent, but so far no single volume has highlighted the lives, visions, achievements, policies, and strategies of exceptional contemporary African Diaspora leaders across the globe. To fill the gap, an International Selection Committee composed of some of the top African diaspora Leaders in the Caribbean, Europe, North America, South America, and West Africa was created to nominate and vet recipients of “The Most Influential Contemporary African Diaspora Leaders Honor.” For the first edition of this book, 30 leaders were featured in detail and out of the 50 chapters of this 336-page book, one was devoted to each. Other chapters were devoted to one hundred other nominees whose contribution warranted their inclusion in this book.

The stories of these Leaders showcase the diversity, complexity, and richness of the ongoing global African Diaspora engagement efforts. Their experiences of struggle, failure, growth, and success will motivate current and future generations of people of African descent to take initiative, provide guidance to those interested in Africa’s development, and promote interest in the growing field of diaspora engagement. The featured leaders are known for their long-lasting achievements. Their bold actions contributed to important historical movements that significantly shaped and transformed the lives and history of people of African descent and removed major roadblocks preventing the prosperity of Africa and its Diaspora. They have brought about enormous and rare progress that would have been impossible without their leadership, including the economic and political development of Africa and its Diaspora.

Some of the initiatives featured in the book include the African Union African Diaspora Sixth Region Initiative, Healthcare Reform in Africa, Pan-Africanism, Global Anti-Racism Initiatives, International Decade for People of African Descent, Implementation of the UN Durban Declaration and Programme of Action; the Commission on Reparations, the Hebrew Israelites, the Initiatives of the Central American Black Organization; the World Diaspora Fund For Development; the Projects of the Institute of the Black World 21st Century; the Pan-Afrikan Reparations Coalition in Europe, the Pan-African Holiday Kwanzaa; the Educational Initiatives of Steve Biko Cultural Institute in Brazil, the Initiatives of DiasporaEngager concerning the Map of the Diaspora and their Stakeholders, the Diaspora Directory and the Global Diaspora Social Media Platform; the Initiatives of the African Diaspora in Australia and Asia Pacific; the AU Sixth Region Diaspora Caucus Organization in the USA; the “Taubira Law” Voted by the French Republic to Recognize that the Transatlantic Slave Trade and the Slave Trade in the Indian Ocean are a Crime Against Humanity; The Global Movement for Reparatory Justice; the Ratification of the Article 3q of the AU Constitutive Act which “invites and encourages the full participation of the African Diaspora as an important part of Africa; the Economic Development for Black Empowerment in America and Europe; the African Diaspora Contribution to Democracy and Development in Africa, the Caribbean, Central and South America; the Initiatives of the Brazilian Association of Black Researchers; the Oprah Effect; the Promotion of the Black Population in Brazil; the Palmares Cultural Foundation in Brazil; the Celebrations of Zumbi dos Palmares in Brazil; the Caribbean Community [CARICOM] Commission on Reparation and Social Justice; the Initiatives of famous Prophet Shepherd Bushiri (Major1, the World’s Sharpest Major Prophet), and many initiatives in the USA, etc.

Some of the struggles still faced by the African Diaspora and discussed in the book relate to: Afrophobia, civil rights, denial of justice and devaluation of Black lives, education with curricula full of “lies” regarding history and history of scientific discoveries, healthcare problems, high rates of unemployment and imprisonment, housing problems, institutional racism and slavery, lack of access to good education and justice, media which persistently diffuse open racist stereotypes, multiple forms of discrimination, police violence, political and economic marginalization and stigmatization, poverty, racial discrimination, vulnerability to violence, xenophobia, and related intolerance and discrimination. The book also addressed some of the strategical mistakes and divisions among the Continental African Diaspora and the Historical African Diaspora.

If you are interested in learning the secrets, agendas, strategies, and potential of these modern leaders, then this is the book for you. Since influence can at times have negative effects, this book also addresses the destructive actions of certain leaders that are pulling down both Africa and its people. To learn more about this book or to purchase a copy, please visit www.AfricanDiasporaLeaders.com.